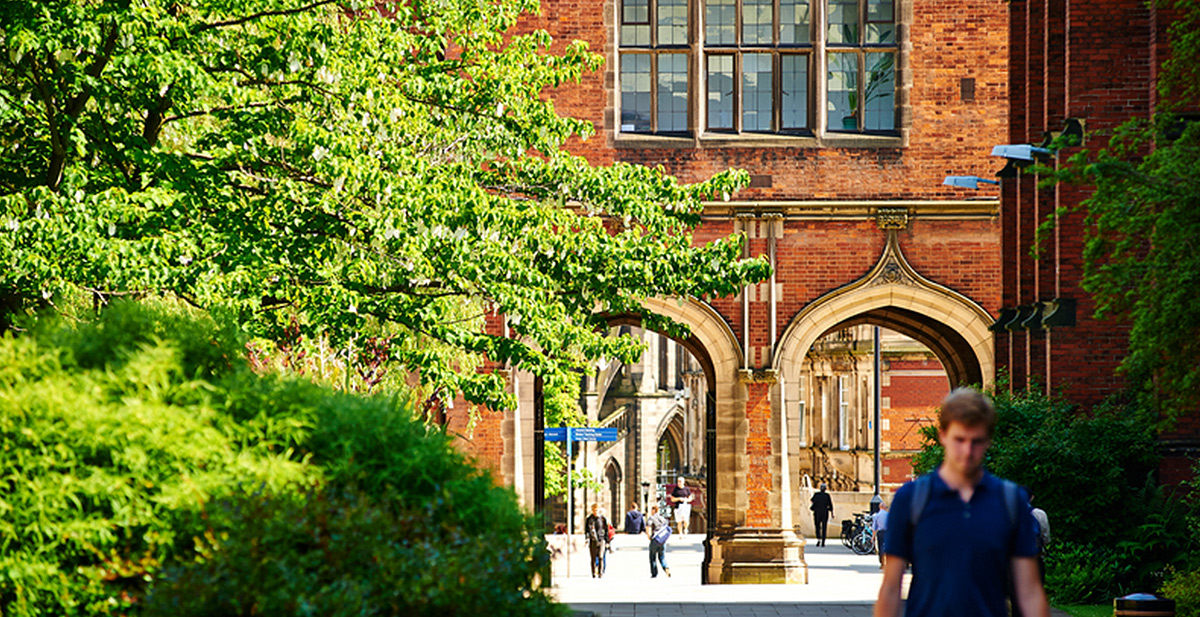 Every year seems to be the same. Come mid-November a mass panic seems to spread like wildfire throughout halls, from Castle Leazes to Stephenson Hall. Someone somewhere that your friend’s friend kind of knows has just signed for a house and is telling everyone that by January there will be no houses left. That you’ll be left living in a grotty house share miles away from all the fun.

Don’t listen to them!! It can only end badly. How do I know this, because, as a fresher, I was swept up in this panic and came to regret it. The truth is that there will be houses of decent quality in Jesmond and Heaton right through the year and waiting can often be a blessing.

Choosing a house and who to live with is an experience most fresher’s have never had before. And when you are relaxing in the (relative) calm and harmony of your house in mid-November of your second year, you will be ever grateful that you took your time and waited to decide who to live after knowing them for more than two months.

I did not follow any of the advice I am giving to you, and to my detriment. My two best friends in halls had decided to live with the two groups who first offered them a place. I was left waiting and a bit disappointed. Two of my other friends asked me to join a house they had been invited to, by some lads that we had a very tenuous link with. In hindsight we should have lived as a three (the smaller the better! I would recommend living with four) but we jumped in and had a house sorted by Christmas.

By the same time the next year the house was a disaster. I had met only three of the other six properly before I moved in and the lack of cohesion showed. One boy I saw maybe twice, and never spoke to. Two had dropped out by Christmas and another by February. Leaving me with the two boys I knew and one who very rarely ventured out of his room. There was no unity in the house, no spirit and it told. It was an absolute state and no one cared enough to make any effort.

One thing that was of benefit however was that I had two other good friends in separate houses. This meant I had places to go and visit, a change of scenery when things got too much. Living with all your good friends can seem like the ideal, but if it doesn’t happen it can be a blessing.

In third year I lived with one of my good friends from the house of horror and two who I had not lived with. This time I had got the people right! As a fresher, ask any second or third year friends for housing advice. Don’t simply be drawn in by charm and character as we were. Look for a tumble dryer, an electric oven reasonable furnishing ( a good sofa is key!!) but most of all I would look for two things: check that the shower works and opt for a house with double glazing –  it’s a necessity here in Newcastle! No matter how much your housemate is annoying you at least you’ll be warm and can go and shout in a lovely power shower!

The Dene and all things green in Newcastle

Why I chose a Master’s

Open days and an open mind