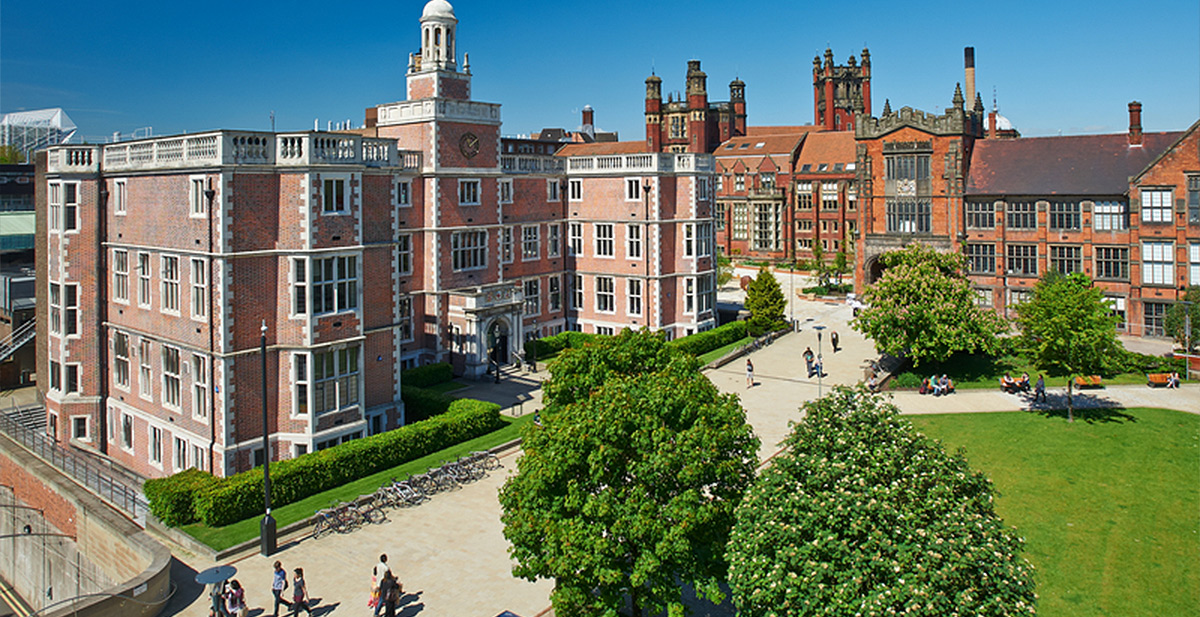 Where to live in Newcastle

A reasonably affluent area close to the centre of Newcastle, where many students choose to live in second and third year, Jesmond is a stone’s throw from Uni and it has a fine history. Not only did Ludwig Wittgenstein live here, but also, more importantly,  Sting and Bryan Ferry did too . . .  and legend has it that the Beatles wrote ‘She Loves You’ in Jesmond’s Imperial Hotel in 1963! Yeah, Yeah, Yeah!

Jesmond’s lively friendliness has made it the top spot for students like me searching for a place to live once they’ve left halls. It’s one of several parts of the city with lots of student digs; Heaton, Sandyford and Spital Tongues being three other popular areas with Newcastle Uni students.

Jesmond’s independent, unchainy vibe is best encapsulated by Francesca’s, the popular, family run Italian eatery on Manor House Road still going strong after 50 years in the business. Francesca’s grub is the real deal, as well as being affordable for students otherwise living on industrial quantities of spaghetti from the local supermarket. To get to grips with the area when house-hunting be sure to check out one of the buzzy watering holes and coffee shops on Osborne Road- known as Oz Road to us Jesmondites- catering to those in need of a well deserved drink after a hard day’s lectures.

I share my own splendid house with three other students. It enjoys all the standard features of a student home: clothes drying on the radiators, teetering towers of empty pizza boxes and passive-aggressive post-its ordering someone, anyone to please CLEAN UP!

Midway through last night’s game of FIFA I asked the others what it is they like best about Jesmond. ‘The transport links’,  said Sam (who like me, studies politics), ‘It takes 10 minutes to get into town on the metro and it’s SO much cheaper than London’. Silas, the resident fitness freak, nominated the Olympic-sized swimming pool which, believe it or not, is actually at the end of our street – with a sauna to boot. And Will (studying English), his eyes still on the screen, said, ‘you never have to walk far for a night out!’.

Of course, there are many students who choose to live in other areas. Transport links around the city mean that wherever you decide to rent, convenience isn’t really a problem. Things worth considering are how much you can spend on rent, how much time and money you’re willing to spend on travel, and also where your friends will be living.

Find out more about accommodation

How to finance your degree

Why I chose Politics at Newcastle

Where to live in Newcastle