Which Revision Method Suits You? 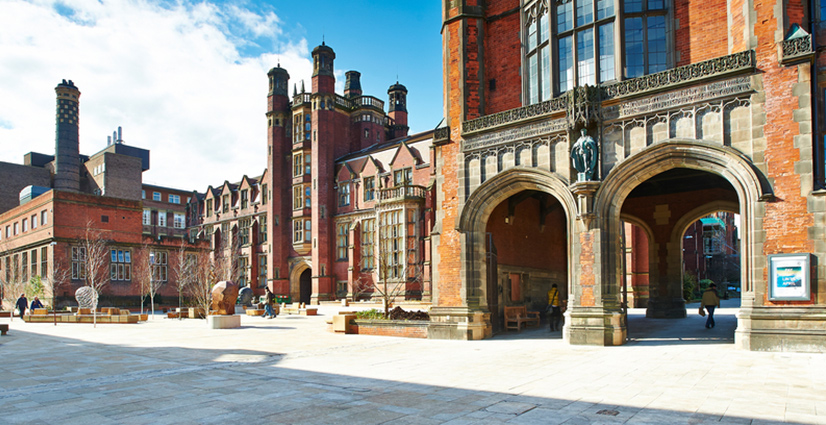 The Art of Cramming

‘Cramming’ is seen as a dirty word in academia. It brings to mind carefree students who would rather spend each night socialising, then use their last few days before an exam to study a semester’s worth of content. I’ve relied on it on many occasions, particularly during A-levels. While I don’t encourage it, I’ve a gained a new appreciation for the art of cramming since I began Stage 2 of Architecture here at Newcastle.

Cramming doesn’t have to be a last resort. Sometimes, setting a strict personal goal for yourself can be extremely beneficial and save you time in the long run. At other times, it can be an unavoidable necessity. Regardless of the circumstances, I find that I tend to produce my best work on projects with the strictest or nearest deadlines. After all, if you are given one assignment that’s due in a week, and another due in a month, which would you put the most effort into?

My most recent project is one of the best examples I can think of, and it’s what inspired me to write this post. During October, Stage 2 was given the Edinburgh 2025 assignment- to visit the city and its port of Leith (The setting of Trainspotting), then to propose features that could help rejuvenate and develop the local community through a symposium presentation. The main feature would be a 1:200 scale model of the city.

This assignment was broken up so that we would visit the city for two days. The following two weeks would be spent working in groups to present our designs for the community. Volunteers spent most of their time in the workshop producing the colossal model at the centre of it all.

The site model of Leith, credit goes to Lawrence Wong for the photograph.e

The sheer volume of work that we saw, as well as presented during the symposium was overwhelming considering the short space of time in which everything was produced. As was the case with most of our crits and presentations in first year, I think the majority of people used the symposium night as an opportunity to celebrate or relax after a fortnight’s hard slog. The greatest satisfaction I got was to see my own work and the whole group’s turn out so well in such a small window of time, it just goes to show what can be done when hardworking and motivated people are up against the clock!

The Art of Cramming

My UCAS Experience as an Architect

Which Revision Method Suits You?